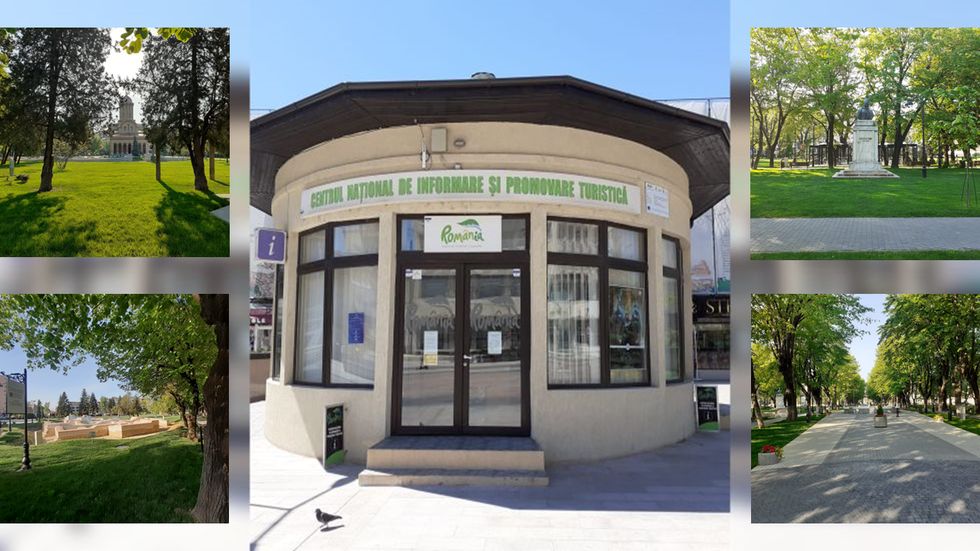 Targoviste is a town, county seat and the largest city of Dambovita county. It has a population of approximately 89.000 inhabitants.

Targoviste fascinates you with its history, people and places.  Past is present at every step by the old citadel of Walachia. Anyone coming to Targoviste is impressed by its cultural patrimony: public monuments, buildings reminding the former medieval capital, the first Romanian typed documents, the beads of churches and monasteries surrounding the city, in which the Christian culture and religion melted. The Post Office Palace (the old Post Office), the Metropolis, the extraordinarily beautiful public garden, the statues and schools, all these give a special charm to the streets, a historical perfume that the tourist can always feel. Targoviste locality must not be missed by the tourists who love art and history, who want to see beautiful places and who want to know better the past of this town.

Targoviste was born and bloomed on the Ialomita riverbank, at the hill and plain limit, where the inhabitants of each of these areas came to exchange products.  Cezar Bolliac said that the name of the town Targoviste comes from "targ" meaning market. The place was protected by forests, rivers and swamps, far from the border of the Turkish Empire. All these fully contributed to its being chosen as the new royal residence. The symbol of the town is the Tower of Chindia which impresses by its uniqueness and original building and which in the days of Vlad Tepes, served as important defence element of the Royal Court. The research of the last years proved that the Tower of Chindia was built on the chapel's porch dating from the days of Mircea cel Bătrân. This was used as an observation point and as protection of the court and its surroundings. From its top somebody shouted the hours and at the sunset, called in Romanian "chindie", he gave signal for stopping circulation during the night. This is the origin of its name.

History can be relived visiting these places in which past vibrates.